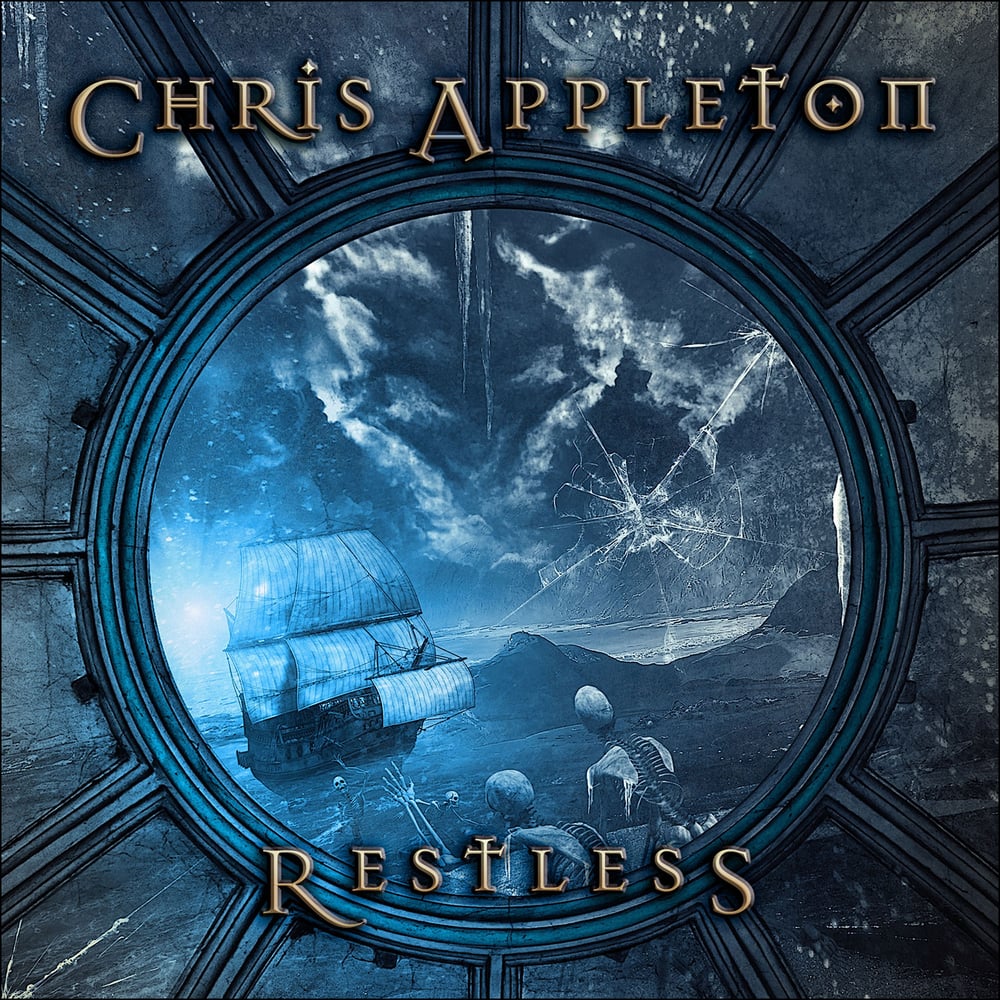 Chris Appleton, lead vocalist and lead guitarist of ABSOLVA, one of Europe's leading exponents of British metal, extends his virtuosity to the acoustic format with a forthcoming solo album and tour entitled "Restless". As well as Chris on guitar and vocals, the project features WIZZ WIZZARD (Belgium) on vocals and LUKE APPLETON, who also composed 2 of the songs, contributes additional guitar on the album.